Recently, Taco Bell brought back its Mexican Pizza to be part of the regular menu once again after it was cut out of the permanent menu in 2020, despite the fact that it has been a fan favorite for a long time. The pizza is made of a flour tortilla filled with refried beans, ground beef, and then topped with a second tortilla that’s topped with sauce, cheese, and tomatoes. Well, Pizza Hut had something to say about it. 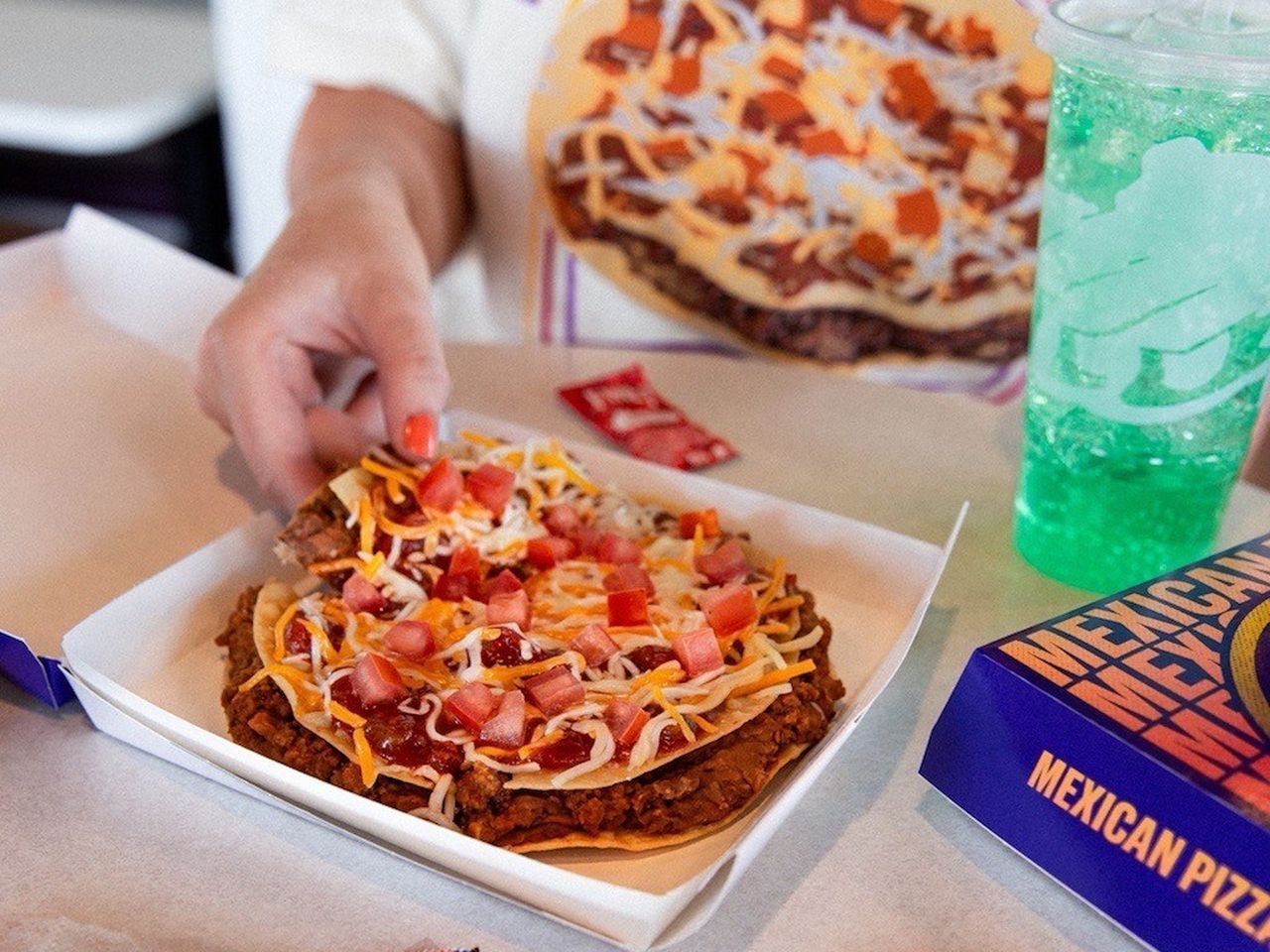 After Taco Bell made the announcement, Pizza Hut made an announcement of its own in a tweet. The pizza company introduced the “Italian taco,” in a tweet that read: “Taco Bell, we see your #MexicanPizza, and raise you the #ItalianTaco. #NoOneOutPizzasTheHut.”

However, the most interesting part of the tweet was the photo that was attached, which showed a regular old piece of pizza that’s just been folded up to resemble the shape of a taco.

Additionally, in an interview with Food & Wine magazine, a Pizza Hut representative continued to take a jab at Taco Bell by making fun of the fact that they had a months-long period where they were out of the Mexican Pizza, saying: “The best part? This nearly unbelievable innovation will never run out. The Italian Taco has been here and will be here forever.” Another Pizza Hut rep shared: “Feast your eyes and mouths on a hand-tossed taco shell stuffed with a classic marinara sauce, mouthwatering melted mozzarella cheese and whichever fillings you choose from pepperoni to jalapenos,”  though later admitting that it was merely “a slice of pizza folded like a taco.”

Many people have questioned Taco Bell’s naming of its product, wondering what exactly makes it a pizza. Some have said that it’s actually just a glorified tostada. Whatever you want to call it, fans are still going nuts over the menu item. There’s even an online petition to create a Mexican Pizza musical. You can’t make this up.

If you really want to dig even deeper into this supposed rivalry going on, we should point out that the joke might be on all of us, as the two fast-food chains are actually owned by the same company, Yum! Brands. This could all just be an elaborate marketing scheme. However, if it is or not, it’s still fun to see and they’ve sure got us all talking. 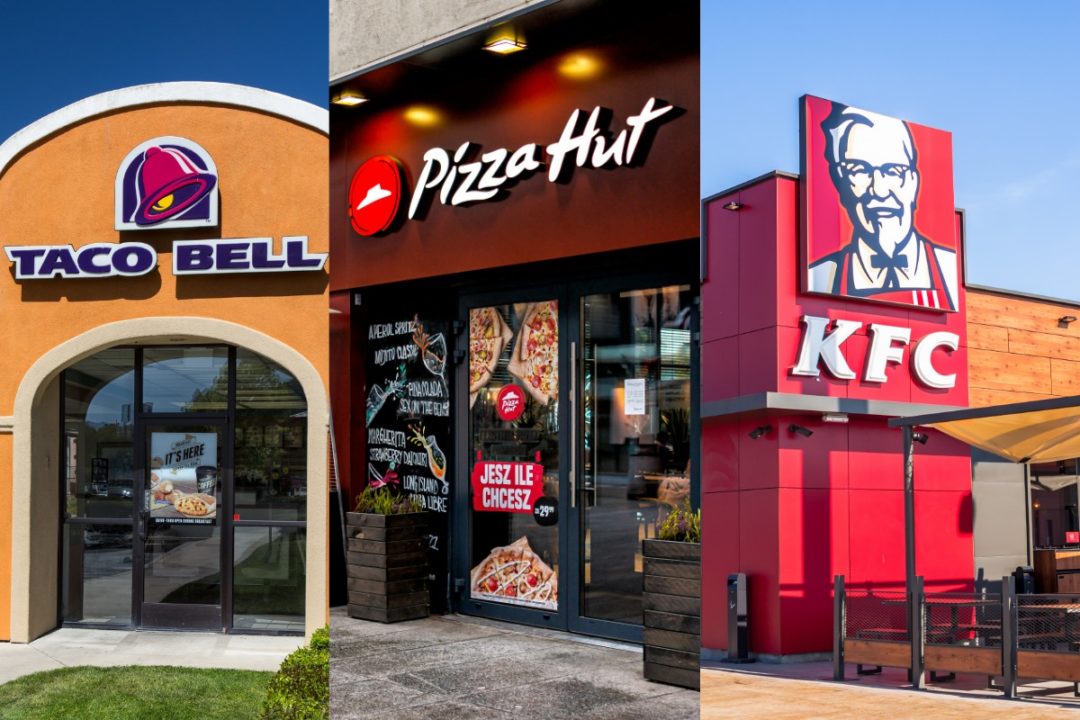 $200,000 Worth of Wine Stolen From Michelin-Starred Restraurant

Even in difficult times, wine is a great form of investment because it is quite resilient. Some experts have even said that it is an even…

Luxury fashion brands will often push the boundaries of fashion, whether it’s to make a statement, try to spark a new trend, or simply to mess…

Pastry chef Amaury Guichon’s creations are absolutely extraordinary: he has devised an impressive technique of creating chocolate and pastries in all kinds of shapes that look…