While we have surpassed the Back to the Future future date, we still don’t have hoverboards, self-tying shoes, or flying cars. However, this new Kellogg’s creation does sound like it’s straight out of the future…or at least right out of Hogwarts. Have you ever just wanted a bowl of cereal and milk on the go? Well, the company has just the thing for you. Kellogg’s has released Instabowls, where you can pour cold water into the bowl of cereal and it transforms into milk. While you don’t need to start practicing your Transfiguration skills, you still might be wondering just how on earth this could be possible.

The answer is actually pretty straightforward. The Instabowls contain instantized milk that turns into milk when water is mixed into it.

The company wanted to create something that is portable in order to suit the past paced life that many of us live, which is why something like the Instabowls could be so useful to so many people who are taking breakfast on the go. They Come In Several Cereal Varieties

Chris Stolsky, the company’s marketing director shared: “In recent years, there has been a huge trend toward portability for food, especially as busy schedules and life’s everyday curve balls prevent traditional sit-down meals.”

He continued: “We created Kellogg’s Instabowls as an easy solution for the ‘anytime cereal break’ so you can now bring your favorite Kellogg’s cereals with you wherever life takes you and not have to worry about milk, dishes, or clean-up.”

In order to make your portable cereal bowl dreams come true, just add a half a cup of cold water (there is a fill line in the bowl to help guide you) and stir it up for about 10 seconds with a spoon. 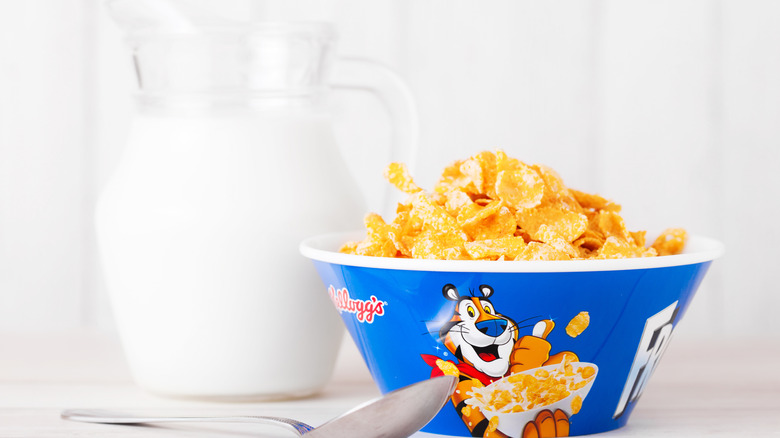 These bowls of cereal and instant milk are perfect for road trips, camping, or anyone with a long commute that doesn’t have time for a sit down breakfast. It’s also great for those are just in awe of food science and just want to see how it works!

Each Instabowl costs $1.98 and comes in several varieties of beloved cereals including Frosted Flakes, Froot Loops, Apple Jacks, and Raisin Bran Crunch. The bowls will first be available at Walmart and later will become more available at other retailers around the U.S. 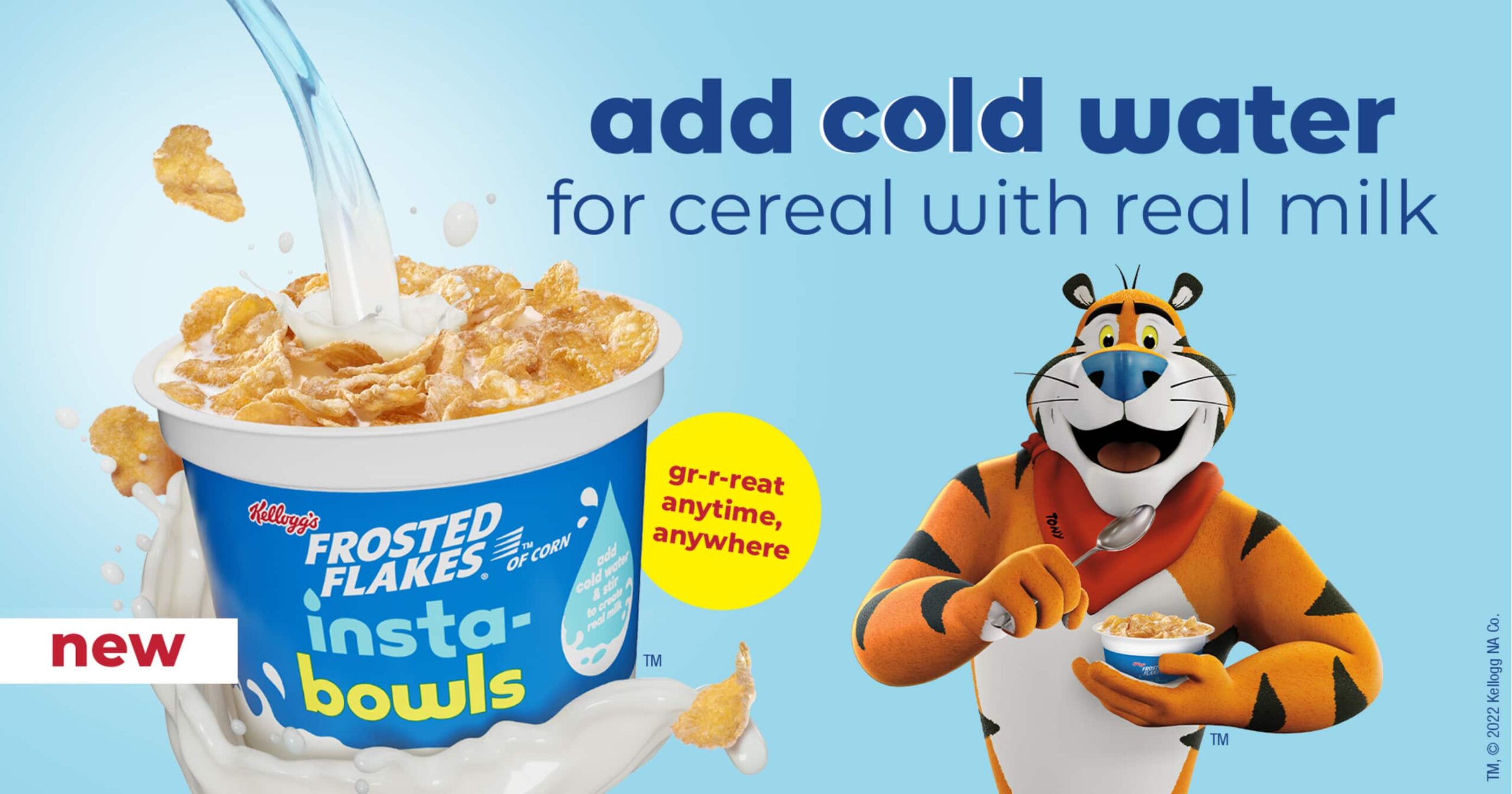 Perfect For On The Go Or Road Trip Breakfasts 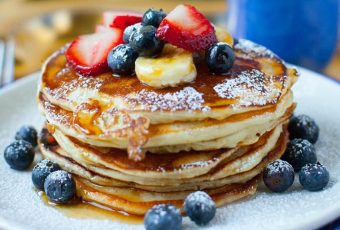 This “Healthy Coke” Trend On TikTok Is Going Viral, But Is It Actually Good?

As is now expected from TikTok, a new crazy food trend has started to go totally viral. This time, users have been touting this “healthy Coke”… 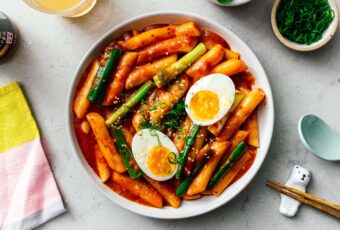 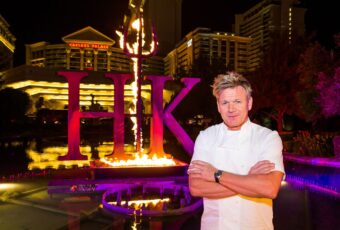 This Is Where You Can Find Every Gordon Ramsay Restaurant

Gordon Ramsay has truly started a food empire of his own. Between the countless successful TV shows including Hell’s Kitchen and Kitchen Nightmares, his 32 globe-wide restaurants, and…